The Office of Radio & Television's mission is to evangelize, educate, inform and inspire through the use of all available modern communications media. The Office of Radio & Television is dedicated to spreading the Word and "Good News" of God's love and compassion to all. It accomplishes this mission by providing values oriented programs of professional quality to all in the archdiocesan family and to listeners and viewers throughout Connecticut, Massachusetts and New York. In January 2009, the operations of the archdiocesan owned radio station WJMJ-FM were merged into the Office of Radio & Television.  Combined, our radio and television programs and 24/7 radio broadcasts reach millions of people, both Catholics and non-Catholics, alike, throughout Connecticut, central and southern Massachusetts and portions of New York.

Since November 1987, under the direction of Fr. John P. Gatzak, the office's fourth director, the Office of Radio & Television has grown to provide access to all archdiocesan events and news worthy Church information to Connecticut's major radio and television stations and networks. The Office of Radio & Television produces live and recorded, daily and weekly radio and television programs that are broadcast on WJMJ-FM, WTIC-AM, and WCCT-TV.

The office's radio programs include Archbishop's Corner, Close Up on Faith, Sabbath Message, and SonRise Magazine.

Back to the top 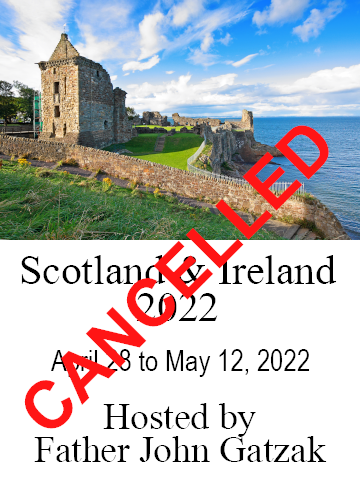 If the Vatican Widget does not appear above, we are experiencing technical difficulties connecting to the Vatican news service. You can connect directly at https://www.vaticannews.va/en.html.

Looking for that Song You Heard on WJMJ or for a HD or Internet Radio?
Use this amazon.com quick link below.

As an Amazon Associate We earn from qualifying purchases.